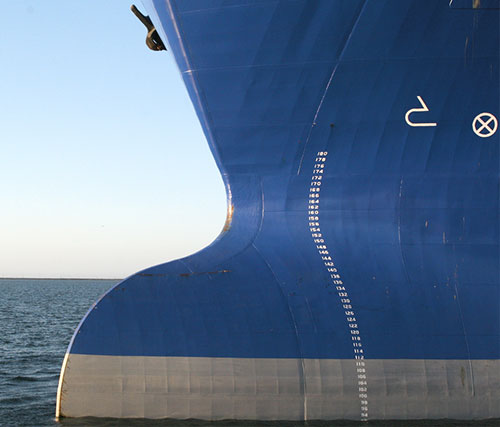 Talks aimed at restoring the 2015 Iran nuclear deal began earlier this month in Vienna. While a formal agreement may still be months away, a breakthrough with some lifting of sanctions on Iran and linked entities would accelerate the country’s oil export and output growth. Through 2017 and 1H18, when the Joint Comprehensive Plan of Action was in place, Iran was producing around 3.8M b/d, based on International Energy Agency (IEA) estimates. It is currently producing about 2.3M b/d following a steady decline since the US withdrew from the deal in May 2018 and ramped up economic sanctions thereafter.

For the tanker market, the unwinding of Iranian oil supplies from floating storage could reduce spot crude tanker trade opportunities, affecting particularly the VLCCs. Newswires have reported a rise in Iranian oil deliveries into China in 1Q21, which has likely reduced refiners’ appetite for other Middle Eastern and Atlantic Basin crudes to the detriment of spot VLCC trade, compounding already weaker consumption due to planned refinery maintenance. Based on SSY tracking, as of early April, there were 24 NITC VLCCs and three Suezmaxes engaged in long term storage, which SSY defines as being stationary for more than 3 months. While the VLCC count has eased from a peak of 35 ships in March 2020, this is still substantially higher than the count of five VLCCs maintained in 1H18 when the nuclear deal was still in place.

Further forward, the growth of Iran’s crude market share will likely weigh on demand for similar quality oil. Some of the crudes that have expanded their reach in Asia in Iran’s absence included those from West Africa, North Sea and the Americas. A drop in interest in these Atlantic Basin crudes could trim tonne mile demand. Yet, the Suezmax sector could benefit if European refiners resume buying Iranian crude following any deal. Prior to the sanctions in 2018, Europe typically imported around 600-800K b/d of Iranian oil and NITC has a comparatively smaller Suezmax fleet of just eight units. 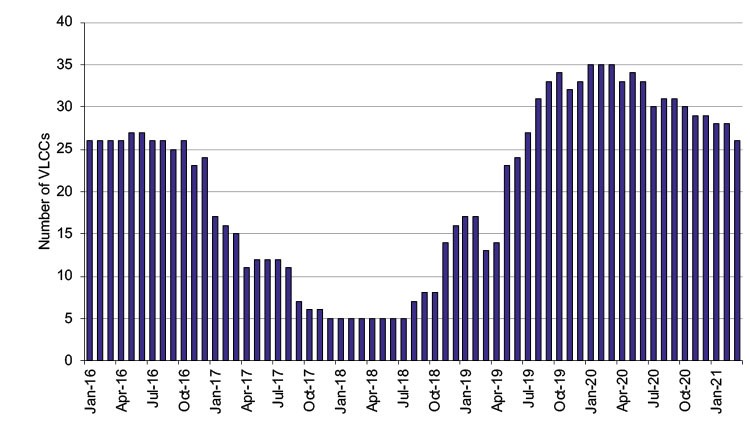