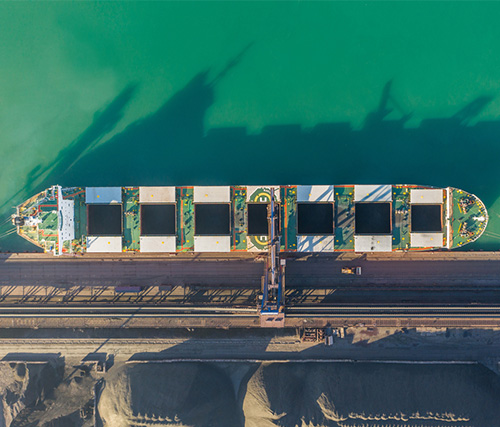 By Derek Langston, Head of SSY Consultancy and Research
Evidence of a continuing supply squeeze at domestic mines in China is contributing to a renewed upturn in steam coal prices. Safety concerns following recent mining accidents, plus environmental checks at mines in Inner Mongolia and annual spring maintenance on the Daqin rail link, curbed prospects for an upturn in domestic availability.
While still far from their January 2021 peaks, domestic prices for steam coal are reviving strongly, a positive for import interest. From a historical high of close to $167/t in mid-January the 6,000kc Qinhuangdao steam coal price assessed by IHS retreated below $100/t by the end of February, but has since rebounded spectacularly to above $160/t by mid-May.
With the peak summer consumption season ahead (and centenary celebrations of the China's Communist Party scheduled for July), it has been reported the country's major coal producers have been requested by the influential National Development Reform Commission to raise volumes to avoid a supply crunch and so help limit price inflation. In addition, hydropower generation has been reduced as drought conditions swept across the South East and South West of the country.
Meanwhile, some of the trade impact of China's avoidance of Australian coal imports has appeared in official trade data.
In the four months since Australian coal imports last appeared in Chinese customs data (in other words, December-March inclusive), imports from Indonesia (incl. lignite) gained nearly 24 Mt year-on-year to 71.4 Mt, arrivals from Russia virtually doubled to 17.2 Mt. Meanwhile, coking coal shipments from the US jumped from 0.2 Mt to 1.3 Mt and those from Canada gained 1.0 Mt to reach 1.5 Mt. To the benefit of Capes, 0.6 Mt of Colombian and 1.2 Mt of South African steam coal were imported in this period from zero a year ago.
For comparison, the annual loss from Australia for all coal types over the same period was 32.2 Mt.
Market reports and research publications are provided for general information only. They do not constitute advice or amount to a recommendation to enter or not to enter any specific transaction. While every care has been taken to ensure that the information in these publications are accurate, Simpson Spence Young accepts no responsibility for any errors or omissions or any consequences arising therefrom. Figures are based on the latest available information, which is subject to subsequent revision and correction. The views expressed are those of SSY Consultancy and Research Ltd and do not necessarily reflect the views of any other associated company. Reproducing any material from this report without permission from Simpson Spence Young is strictly prohibited. 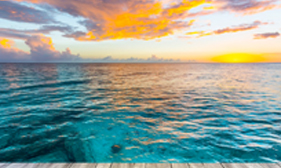